A South Florida native, Elyssa has been a professional in the creative industry for over 16 years. She has held various key and influential roles before joining the PaperStreet team as Creative Director, including working for three years at a Fortune 500 company as a design and creative marketing specialist, starting a women’s clothing line—managing more than 300 national accounts for five years—and, founding a community project dedicated to providing creative activities for children in the hospital.

Drawing on her collective background in branding, design, creative consultation and marketing, Elyssa develops a unique brand and web presence for clients all over the world. She is committed to helping businesses distinguish themselves and applies her knowledge and creativity to help them stand out from their competition.

Elyssa recently was selected to be a Global Trend Award Judging Panelist. She has led her team at PaperStreet to create designs that clients are thrilled with and each year they have received over 20 awards for their original concepts. Some of these accolades include the W3 Awards, the Communicator Awards, the coveted annual Lawyerist Top 10 Best Sites Award and most notably, a Webby nomination, arguably the highest honor on the web.

Outside of PaperStreet, Elyssa loves spending time with family, painting, enjoying the beautiful outdoors, traveling to new and favorite destinations, being a foodie (either at new restaurants or in her own kitchen), and seeing live music.

Her philosophy on solving problems:

"Think first, then design. Solving a problem creatively makes the solution that much more impactful."

"Art, nature, music, fashion, children and other inspiring projects. I find inspiration in just about everything; sometimes the smallest or most unexpected thing can set an idea off."

Her favorite project is: 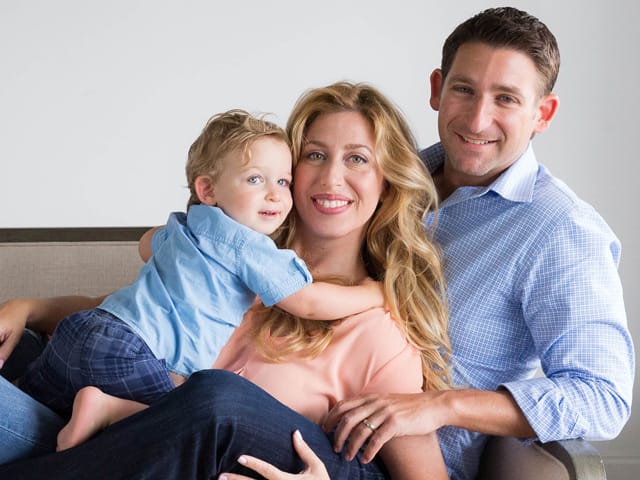 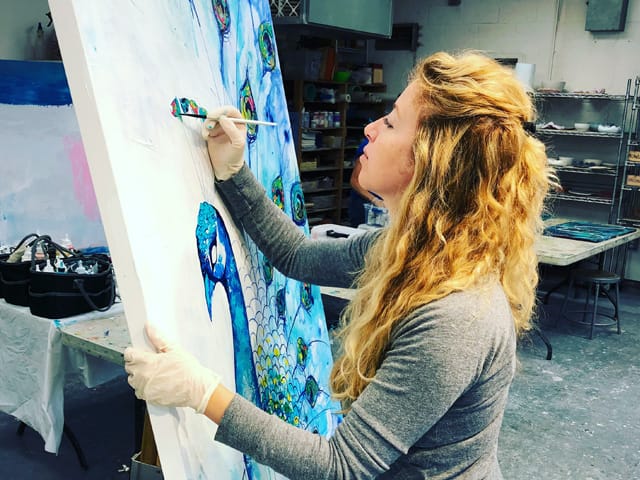 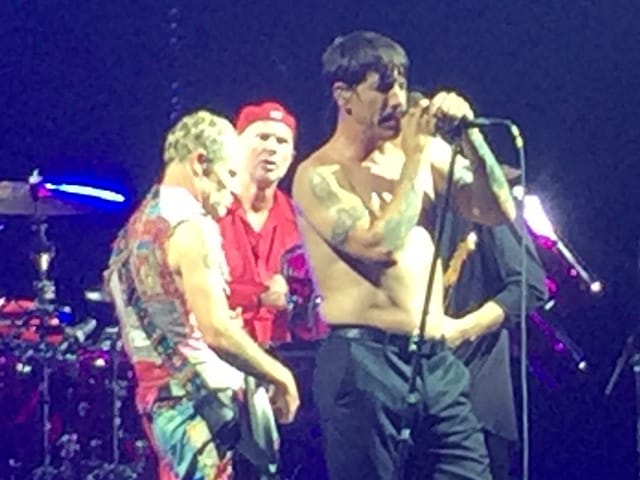 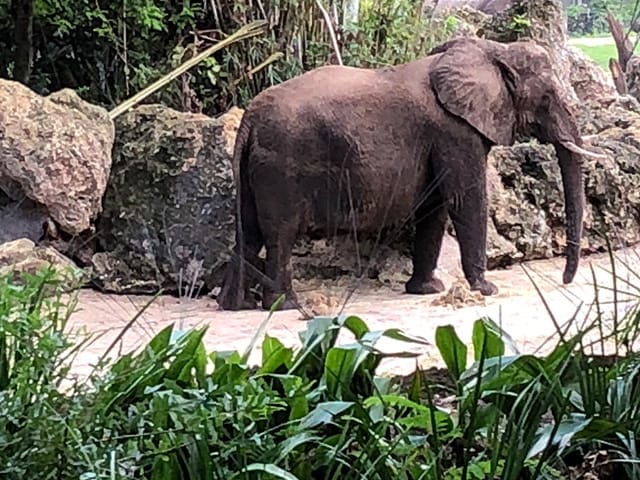