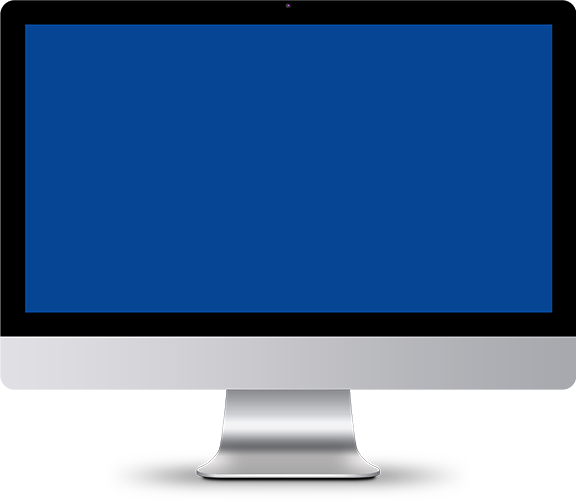 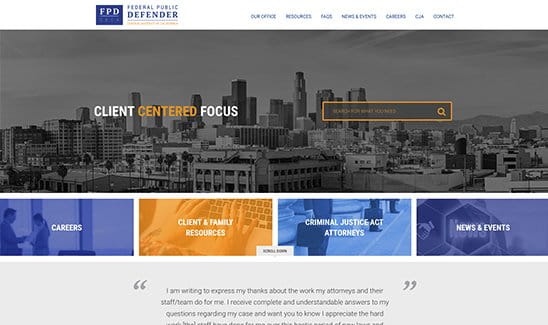 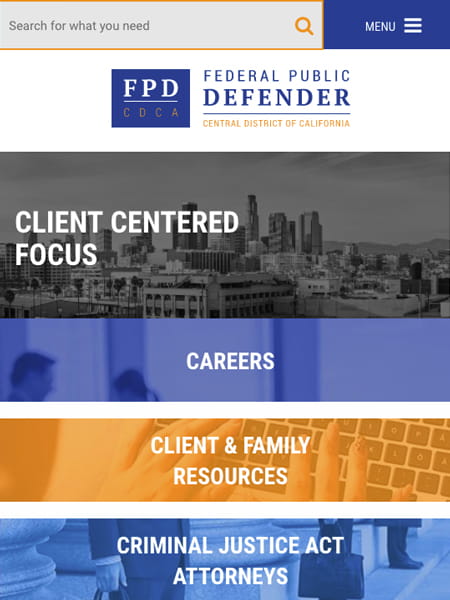 The Federal Public Defender’s Office for the Central District of California has been representing indigent clients charged with federal crimes since 1971. The Central District of California encompasses seven counties (Los Angeles, Orange, Ventura, Riverside, San Bernardino, Santa Barbara and San Luis Obispo) and has a population of over 19 million people. We have the largest office in the national federal defender system, with offices in Los Angeles, Santa Ana, and Riverside that serve the federal courthouses in each location.

To Help Your Firm 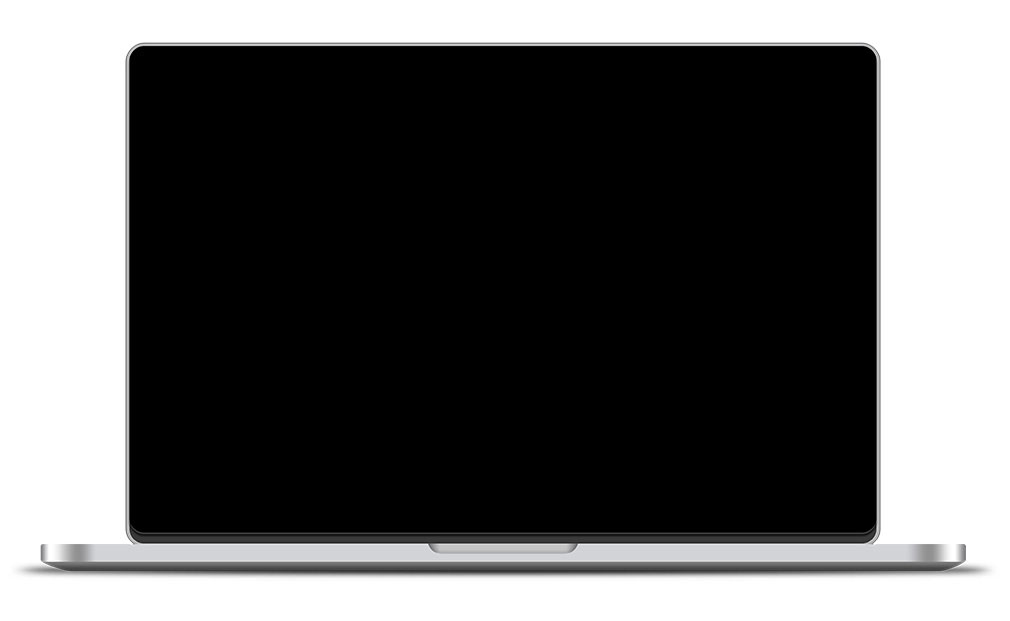 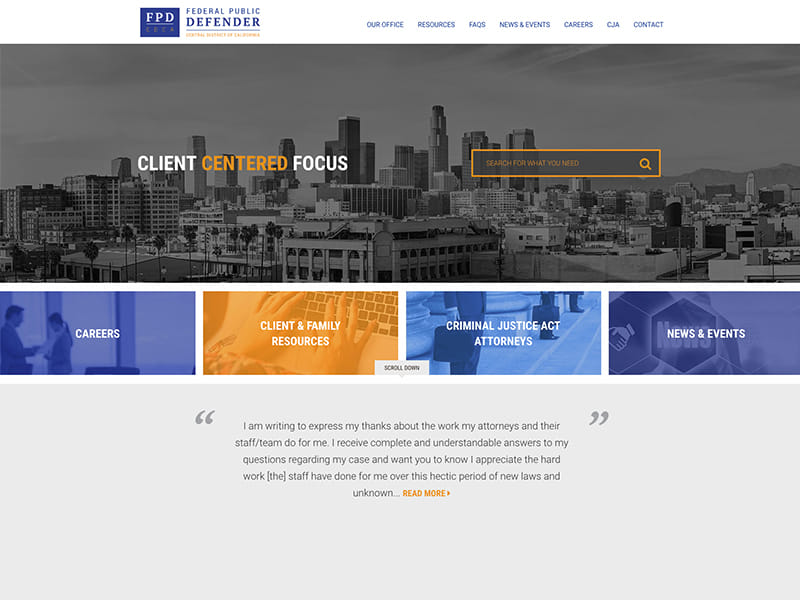