Robert is a born and raised Floridian who has always had an interest in technology. Starting with playing old PC games at a young age, his interests lead him to programming. In college, Robert received a bachelor’s in Computer Science from Florida Atlantic University.

Robert has knowledge of a variety of programming languages, primarily programming using PHP and Python. In his free time, you can find Robert playing video games, brewing up Magic the Gathering decks and ideas, working on personal projects, or spending time with friends and family.

His philosophy on solving problems:

"No need to overthink things; take a step back, relax, then look at the problem again with fresh eyes."

"Nothing is impossible, so try, try, then try again. When the task feels impossible, come back to it with a new perspective."

His favorite project is: 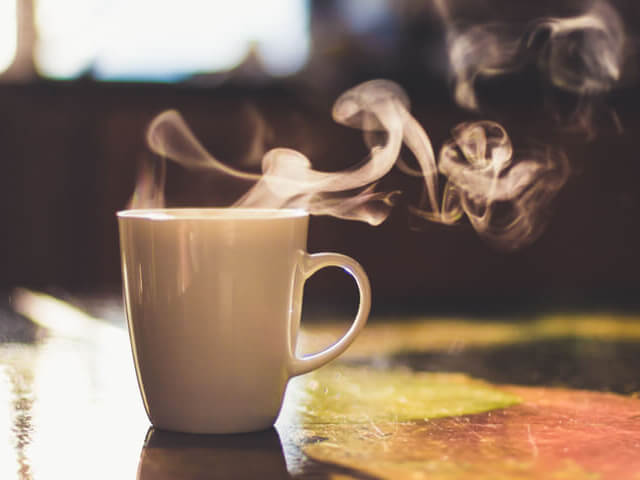 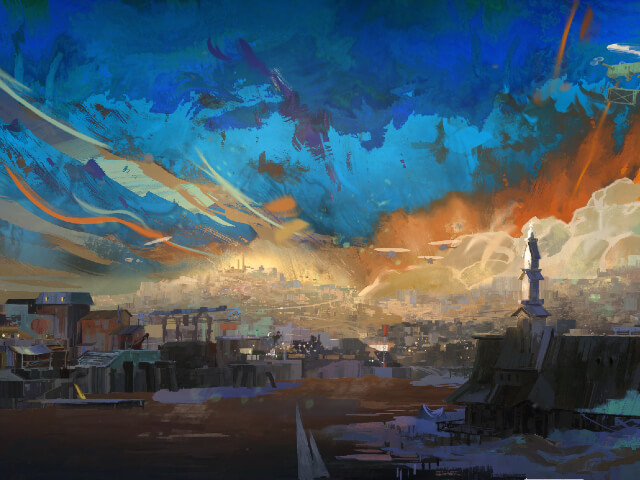 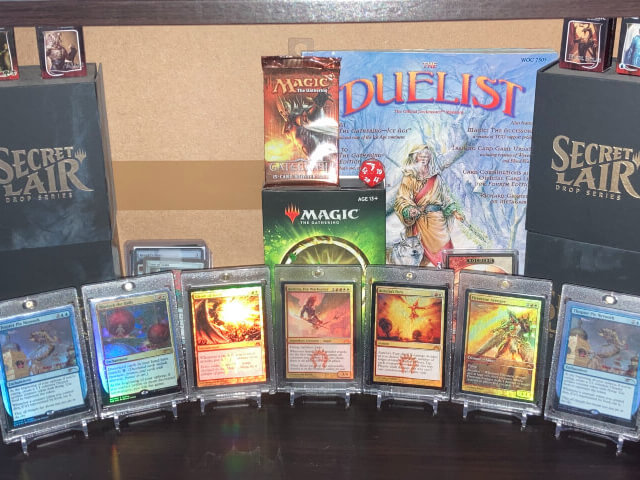 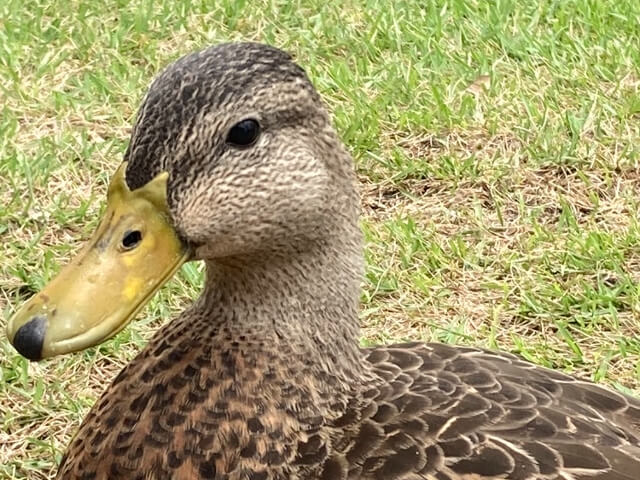 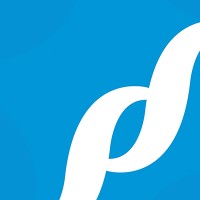 Free Consultation with our Expert Team