Combining Websites and the Law: An Interview with PaperStreet Founder Pete Boyd 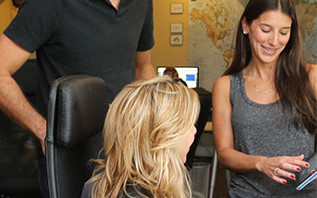 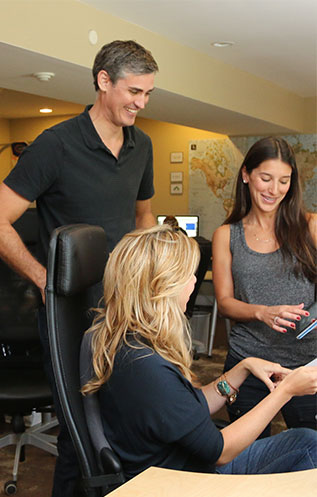 Pete Boyd is a University of Florida graduate. A husband. A father. An American business owner. A lawyer. And a self-proclaimed General Guru in the constantly evolving world of websites.

Pete was ahead of his time in 2001 when he incorporated PaperStreet Web Design. He understood the needs of lawyers, having practiced in intellectual property, and how to build a website on the newfound internet. This combination made him uniquely qualified to start a law firm-centric web agency.

Years before Pete was ahead of his time, before he studied law and even before moving to Gainesville to pursue architecture as a freshman, he was a child of the 1980s which meant video games. With the Atari 2600 powered up and the Apple IIGS outputting the best graphics of its day, Pete introduced himself to computer hardware and BASIC programming through games. 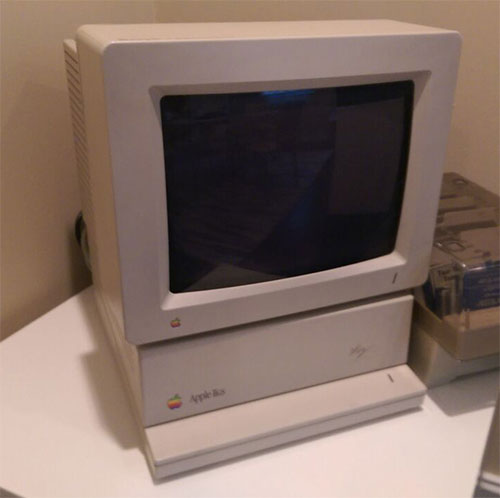 An interesting PaperStreet fact is that the Apple IIGS that Pete learned coding on sits in the conference room.

With Computer Shopper Magazine, Pete learned about motherboards, processors, graphics cards and all the components that make up a computer. He felt comfortable building computers while most people were still being introduced to them. When Pete first signed onto AOL in the early ‘90s, it was hard to predict where computers and the internet would take us.

He first combined law and websites when he petitioned the University of Florida to accept a coding class in place of his foreign language credit. His argument that code was just as foreign as Spanish or French won him the case and he subsequently passed the class with flying colors.

When we look back in life, certain events seem to direct your life one way or another. For Pete, this happened while working as a law clerk at McConnaughhay, Duffy, Coonrod, Pope & Weaver, P.A. – PaperStreet’s first client. For a summer project, Pete decided to update their existing website which consisted of 10 images linking to each other as a slideshow.

He launched the new website and had a life-changing idea. As he put it, “Some of my friends went to study law in France and I developed a website to start a business. Crazy how such a small decision impacts everything.” Through a Fight Club reference, PaperStreet received its name and Pete turned his idea into a reality. 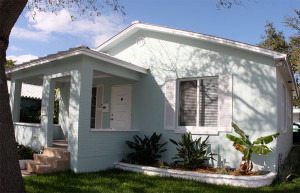 The early work was done by Pete. He “personally designed, built and launched over 100 sites (i.e. it is all my work).” Regarding those early sites, Pete jokingly said that “Thankfully all the law firms have updated their sites in recent years.”

With a growing client list, PaperStreet hired its first employees and continued its growth. Pete’s message to his wife sums up the early years before PaperStreet moved into its current office in 2008. “I want to thank Jamie for allowing me to run the business for the first few years out of our townhome. Crazy that she allowed people to come to our dining room table to work each day.”

It’s hard to be successful in life without a great teacher and mentor. Pete said he gives “great credit to Leslie Lott for hiring me right out of law school and teaching me first and foremost how to be a professional. I learned a lot about client management, proper procedure, docketing, and making sure everything is complete. I use all of that today in setting up how PaperStreet runs.”

Three Items to Look For

With over a decade of looking at law firm websites, I asked Pete what are the first three things he looks for. His answers are concise and effectively explain what every website should have:

With a clear message, easy navigation through a good design and quality written content, any website can become a leader in their area. With this formula, PaperStreet has helped law firms for 14 years and counting. 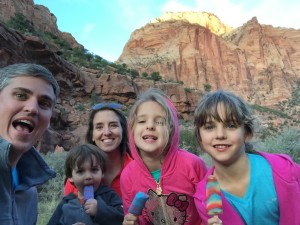 Life as a Father

Since becoming a father to twin daughters and a son, Pete has turned his attention to the kids. He may enjoy cycling, running, swimming and running obstacle courses but keeping up with three children is the real reason he stays in shape.

He has been to China, San Francisco, Southern Germany, the Provence area of France and Zion in Utah. Despite the traveling, several items remain on his bucket list such as attending the World Cup, becoming an author and driving in an amateur race. 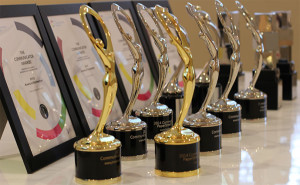 Pete said that his coding skills are rusty these days, especially compared to his Xbox gaming skills, but he has flourished in the competitive world of business by continuing to make clients happy and trying not to burn bridges.

Its central office is in sunny Fort Lauderdale but law firms across the globe have thanked PaperStreet for their new brand and online presence.

This article was written by Scott Kondor, technology director, based on interview questions.

One Response to Combining Websites and the Law: An Interview with PaperStreet Founder Pete Boyd